Maria-Mercè Marçal was born on 13 November 1952, by circumstance in Barcelona. Until the age of ten, she lived in Ivars d’Urgell (Pla d’Urgell), which she considered her home. She always remembered her beginnings: a rural life surrounded by her family.

Her mother, Maria Serra, loved the theatre and music; she knew hundreds of songs, and whenever she could, she got the local children together and put on performances and dances. Her father, Antoni Marçal, who had to abandon a degree in architecture for family reasons, always encouraged both his daughters to study and to appreciate culture. As Maria-Mercè Marçal herself later wrote: ‘To my mother, I owe the meaning, the richness of language. And my singing voice. And to my father, a passion for culture.’

Another important figure from her childhood was her aunt Mercè, her mother’s sister and her godmother, who lived and worked in Barcelona and decided not to marry. For Marçal, she was ‘the woman who passed down to me a sense of autonomy, of individuality and of solidarity, all conjugated in the feminine’.

She completed her baccalaureate with a grant at the Institut de Lleida. Marçal began to write poetry at a young age, initially in Spanish, as this had been the language of her school education up to that point due to the dictatorship. Later, influenced by the Nova Cançó musical movement, she wrote her first poems in Catalan. In fact, she had contact with Catalan singer-songwriters throughout her life; her poems have been put to music by artists including Marina Rossell, Teresa Rebull, Ramon Muntaner, Txiki Berraondo, Maria del Mar Bonet, Celdoni Fonoll and Gisela Bellsolà.

In 1969, she moved to Barcelona with her sister, Magda, to study Classical Philology at the University of Barcelona. This was the period in which she came into contact with young poets like Miquel Desclot, Jaume Medina and Ramon Pinyol, whom she would marry in 1972. Before finishing her studies, she started to give Catalan language classes in Sant Boi de Llobregat, as part of the political and cultural anti-Franco resistance of the time. For her entire working life, she taught Catalan language and literature at secondary schools.

In the seventies, a particularly intense period from both a personal and collective perspective, she worked with Ramon Pinyol, Xavier Bru de Sala and Gemma d’Armengol to create the Llibres del Mall. This publishing house specialised in poetry under the mentorship of Joan Brossa, with collaboration from painters such as Antoni Tàpies and Joan Pere Viladecans. Many other plastic artists later created pieces linked to her poems or invited her to collaborate on exhibitions: Perejaume, Maria Girona, Josep Uclés, Toni Vidal, etc.

In 1976, Maria-Mercè Marçal won the Carles Riba Poetry Prize with her collection Cau de llunes (‘Den of moons’). This decade saw her emergence on the literary and political scenes: she became active in the left-wing Catalan nationalist movement and came into contact with the feminist movement and women’s groups.

She then published Bruixa de dol (‘Mourning witch’) in 1979 and became renowned both for her poetry and for her feminist activism and publications. Her interest in theatrical language led her to take part in the adaptation of Mercè Rodoreda’s La sala de nines (‘The dolls’ room’). In the same year, she was named a finalist for the Ausiàs March de Gandia Prize for her collection Festanyal de l’aigua (‘Water festival’). From 1979 to 1985, she worked on courses on feminism and literature at the Prada de Conflent Catalan Summer University.

She actively participated in the left-wing Catalan nationalist and feminist movements until her death, slowly shifting her focus towards the cultural and literary domains.

The eighties began with the birth of her daughter Heura, an experience she immortalised through poetry in Sal oberta (‘Open salt’, 1982) and the second part of La germana, l’estrangera (‘Sister, stranger’, 1985). The latter book was awarded the López-Picó Prize. Also from this period is the collection Terra de Mai (‘Neverland’, 1982): the author’s first poetic forays into the silenced territory of love between women. Desglaç (‘Thaw’), included in Llengua abolida (‘Abolished tongue’), also looks at this theme, as well as translating her grief at her father’s death into words. This was her last poetic work published in her lifetime.

In 1984, she met Fina Birulés, philosopher and university lecturer, who would remain her partner until her death.

This was also the decade in which she began to write her first and only novel, La passió segons Renée Vivien (‘The passion according to Renée Vivien’), a product of her fascination with this French-speaking English writer who lived in Paris in the early twentieth century.

Her literary activity also included translation of writers such as Colette (La dona amagada, 1985). In fact, her own literary production is inextricably linked to her work publishing and studying writers like Clementina Arderiu and Rosa Leveroni and to her translation of authors including Colette, Yourcenar, Leonor Fini and – in collaboration with Monika Zgustová – Russian poets Anna Akhmàtova and Marina Tsvetàieva.

After some brief narrative endeavours, she published her only extensive novel, La passió segons Renée Vivien (‘The passion according to Renée Vivien’). She was showered with awards for the book, the first of which being the 1994 Carlemany Prize, followed by the 1995 Critics’ Prize, the 1995 Serra d’Or Critics’ Prize, the 1995 Joan Crexells Prize, the 1995 Prudenci Bertrana Prize and the 1996 Institute of Catalan Letters Prize. All this recognition reflected her consolidation as a narrator, alongside her inevitable reputation as one of the most important Catalan poets of recent times.

In the last years of her career, she led the creation of the Women Writers’ Committee within the Catalan branch of the PEN Club, with a view to recovering feminine literary works and promoting interaction between and the visibility of contemporary women writers.

After years of battling illness, during which time she wrote most of the posthumous collection Raó del cos (‘Reason of the body’, 2000), Maria-Mercè Marçal died in Barcelona on 5 July 1998.

A collection of her articles and literary and philosophical essays were published posthumously (Sota el signe del drac. Proses 1985-1997, ‘Under the sign of the dragon. Prose 1985-1997’). 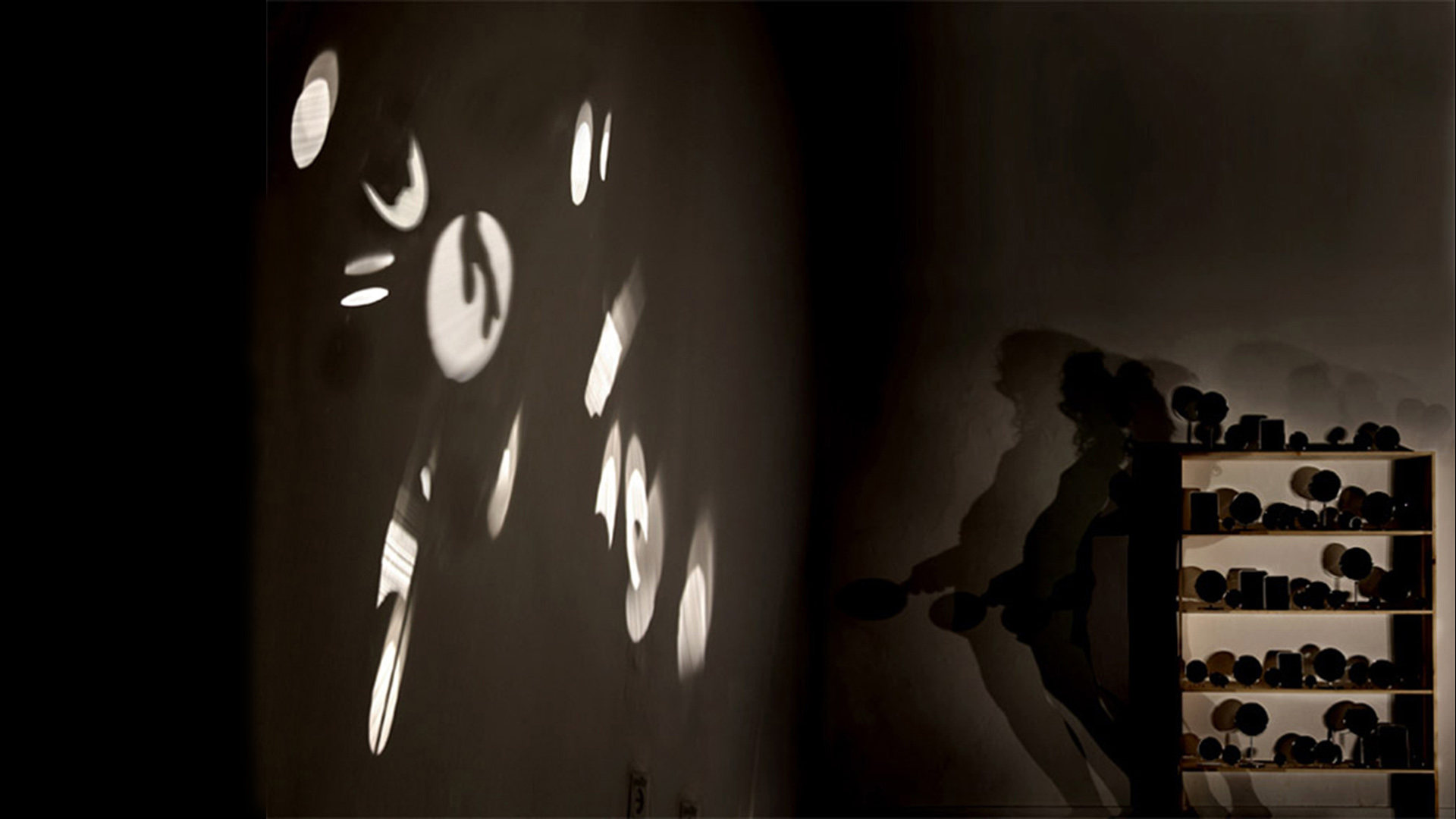